Another chance to watch RRR in Spain arrises with the Cineuropa Festival in Santiago de Compostela in the far West of Spain.

Dear Santiago de Compostelanians, we wish you a nice movie show. Remember the films of Spanish helmer Segundo de Chomón? He was a pioneer in filmmaking in many ways similar to the progtagonists of our movie. 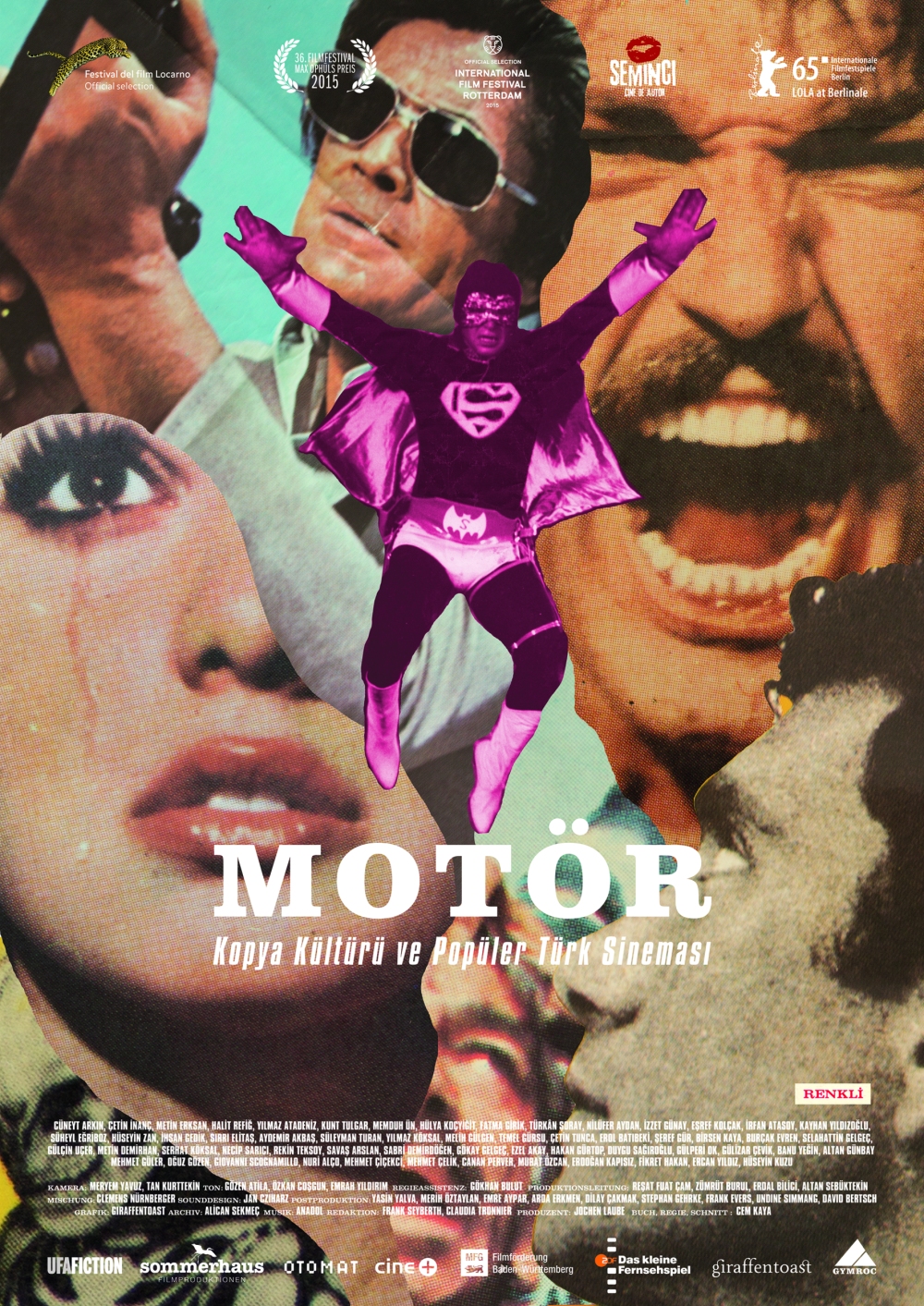 Slowly but surely our festival tour is coming to an end. One of the highlist this week is the HIFF, where we are nominated for the Halekulani Golden Orchid Award. Many thanks to the festival team!

Dear filmlovers, if you are in Honolulu, seize the chance!
Cancel your meetings, fake an illness and bunk off school to watch RRR at these dates:

This week we are invited to Slovakia’s beautiful Capitol Bratislava. 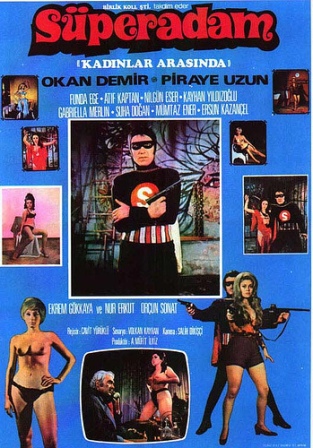 Now entering our 4th year, IIFFF has once again brought together an upstanding curation of genre films from all over the globe. This year, along with those films entered into our International Competition we will offer a mini-series on Turkish cinema, aptly entitled The Outta-Mind Empire. Two highlights from this block will be the mind-blowing documentary REMAKE, REMIX, RIP-OFF and the international premiere of SICCIN 2.

Tomorrow is the Opening Night of the Boston Turkish Film Festival

For the first time in Belgium

Along with RRR the festival is screening “Tarzan Istanbul’da.”
In French “Hassan l’orphelin de la jungle”

If any indie filmmakers complained about their conditions nowadays, these Turkish magicians would surely respond with a quick “back in my day” before launching into stories that would leave mouths planted securely on the floor.

After long illness, another legendary Yeşilçam veteran actor Yılmaz Köksal deceased last month. Our condolences to his family and friends.

Yılmaz Köksal entered the Turkish film scene in 1965. With Çetin Inanç’s Western comedy “Çeko”, released in 1970, he became famous over night. After this film, he was a sought-after actor for adventure comedies. He had gained the hearts of the Turkish audiences by creating a likeable rascal character, that nobody could be angry at.

The company, that had produced “Çeko” was Erman Film, one of the big players in the Turkish market standing for quality films. The poster of the film is one of a kind, because it has just the name of the film and the production company written on it, nothing else. This way they wanted to create a mystery around the movie.

One of his other important films is “Cemo ile Cemile,” released in 1971, which is considered the Turkish remake of “Bonnie and Clyde.” But it’s more than that, cause it touches topics like, westernization, inner migration or the tradition of blood feuds in Turkey.

For the first time in Turkish film history, slow motion scenes were used in this movie. For the lack of 35mm cameras that can record more than 24 frames a second, the scenes were shot in 16mm and pushed later to 35.

Dear Yılmaz Köksal, we will miss you very much!

Have a glance into Cemo ile Cemile here:
https://www.youtube.com/watch?v=mI6NA_ME_5U 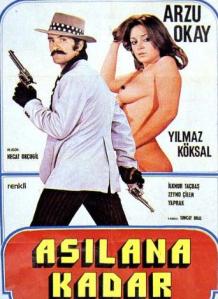 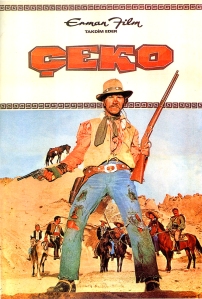 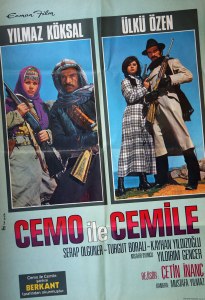 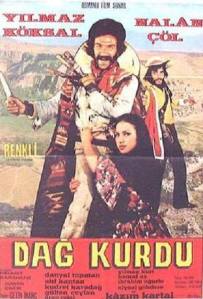 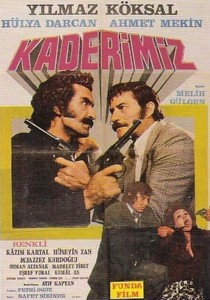 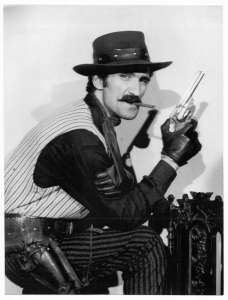 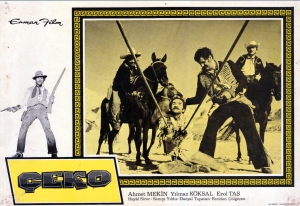 If you are in Mexico City, don’t miss the opportunity to watch RRR in a park at Docs DF.

Our screening at the Colchester Film Festival

After Fantasia, L’Étrange and Fantastic Fest another festival highlight is coming up. We are happy to anounce that Remake, Remix, Rip-Off is being screened at this year’s SITGES FILM FESTIVAL.

via THE MAN WHO SAVES THE WORLD (AKA TURKISH STAR WARS) | Fantastic Fest.

Today is our US-premiere at FANTASTIC FEST in Austin. Yipppeeee!!! 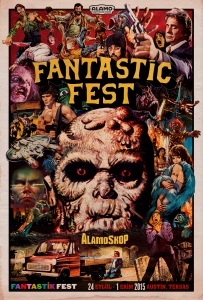 Today is our Argentina premiere at the 15th Festival de Cine Aléman in Buenos Aires. We say hello to whom is left from the Grupo Cine Liberación and especially to Fernando Solanas.

For whom missed it at Rotterdam FIlm Festival, we are for the second time in the Netherlands.

We are coming to Sydney and to Melbourne at around the same time.

Our France premiere this Friday at L’Étrange Festival á Paris!

In this Saturday’s The Guardian:

Article and interview on “Remake, Remix, Rip-Off” by Joe Zadeh. 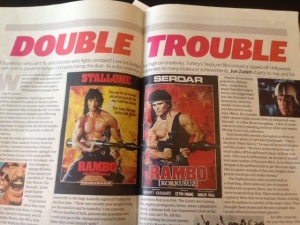 It’s time to spread the word in South Korea!!!

Sometimes it’s faster up to date than the blog.

Watch Remake, Remix, Rip-Off for the first time in London!

DÜNYAYI KURTARAN ADAM (aka THE MAN WHO SAVES THE WORLD, aka TURKISH STAR WARS)
YILMAYAN ŞEYTAN (aka THE DEATHLESS DEVIL) and TARKAN VİKİNG KANI (aka TARKAN VS THE VIKINGS).

For the first time ever jet-director Çetin Inanç and king of special effects Kunt Tulgar are going to attend a screening of their notorious STAR WARS rip-off THE MAN WHO SAVES THE WORLD.

We are happy to announce, that our Mexico premiere is going to be at GIFF, The Guanajuato International Film Festival.

For Turkey being this year’s guest country, besides our documentary many other Turkish films are going to be screened as well. We are going to recommend some Turkish classics in the following posts.